Time to Hit the Mat! 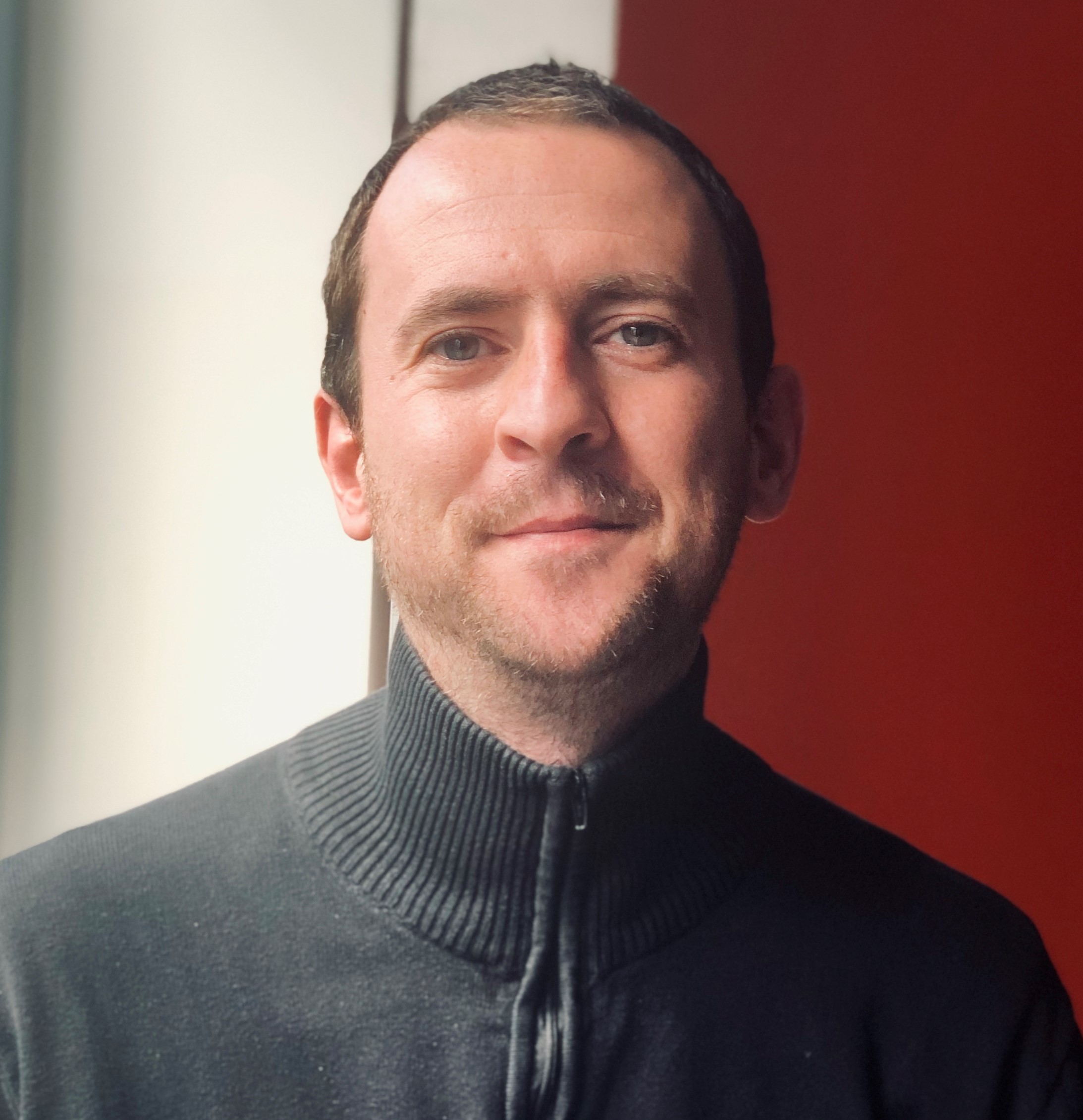 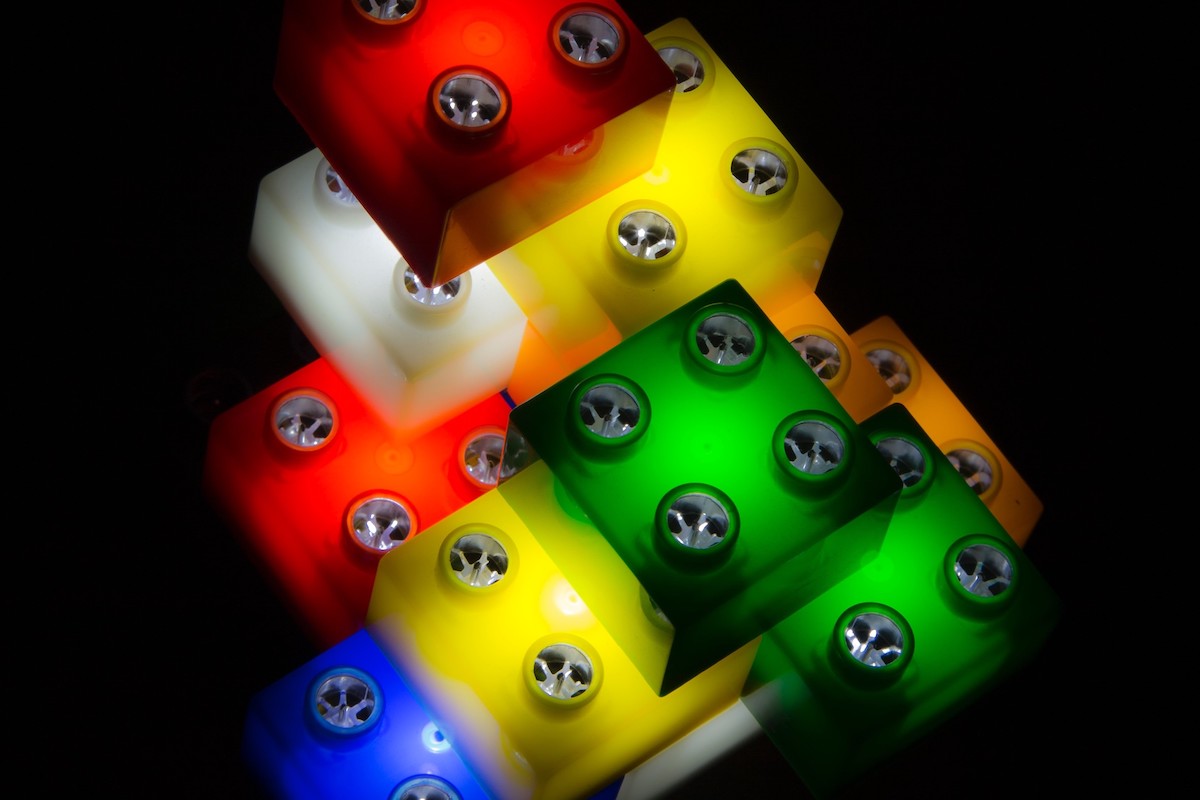 How can low-code platforms help us? How does a “model-controlled” architecture support change management? What does the “fail fast” principle refer to? We’ll leave these questions open for the time being and focus on the fundamental philosophy: Rock‘n’ Roll is not a dance – and JUDO is not a type of martial arts.

Rather, it refers to a framework that vastly simplifies the developmental process and saves software developers the trouble of carrying out cumbersome and monotonous tasks, so freeing up more time for creative, intellectual work. Low-code platforms function as extensions of human skills: intricate, multilayered systems that a developer can use as a tool during their work. JUDO is part of this paradigm, thus offering a framework in which developers don’t have to deal with minute tasks and can concentrate on higher-level tasks instead – like a master black belt.

A low-code environment provides a stable framework for the developmental work, which is rather advantageous as it allows us to save a great deal of time by working with a ready-made methodology. For example, the developmental process is predetermined within the framework without the need to wonder which steps to follow. The logic offered by JUDO is based on software models, or UMLs. As the make-up and inner structure of the model are predetermined, the framework is capable of “generating” numerous elements of the future application based on these fundamentals. This provides us with a rather advanced-stage draft of the application – one that can be run and tested – without the need of writing a single line of code up until this point.

Naturally, JUDO can’t force us to carry out its will; we have multiple opportunities to influence and shape it according to our taste and objectives. However, the automatically performed “donkey work” takes a huge load off our shoulders, since at least 15 percent of the entire coding process consists of partial tasks that don’t really require any high-level programming skills. Similarly, there’s no need to establish a framework for the basic operation of the application, as JUDO creates the structure for the application from the get go.

From this point on, the framework continues to provide us with all the tools for developing and testing that might be necessary in the delivery process of the application. Again, this is a great help as we are not forced to waste precious time by selecting the right tools. Naturally, whatever might be comfortable from a particular aspect can also represent difficulties in another sense as sometimes we might require devices that aren’t an integral part of the framework’s set of tools. It’s worth considering this feature before taking the first steps as no framework is capable of carrying out every type of task. JUDO's strength lies in creating web-based business applications and similar mobile apps – therefore, it’s worth keeping this in mind during its use.

One of the features of business applications is that they entail a relatively high frequency of modifications stemming from changes in client demands. In such cases, it comes in handy that JUDO is prepared to deal with change management, allowing users to effectively and rapidly complete follow-up work that arises from changing business needs. Thanks to the model-based design, in such cases, it’s enough to modify the model, after which JUDO provides automated support for developers in the implementation of changes.

Nowadays, there are an increasing number of fields in which various technological solutions function as extended limbs to facilitate the effective execution of complicated, cumbersome tasks. As we have seen in the examples listed above, JUDO does the same: it accelerates the work process and helps avoid and eliminate errors in the coding. We know that errors which are particularly perilous and expensive in the software development process are the ones which arise from the deeper layers of the architecture, with a great deal of additional code based on them. According to the “fail fast” principle, it’s worth eliminating modeling and coding errors as soon as possible in order to avoid a complicated and time-consuming debugging process. As JUDO automatically generates the appropriate code – and since it’s Java-based, the compiler also runs a series of checks during the Java translation – we can expect issues of this nature to be less frequent in the future.